What is a Right Triangle

The term "right" triangle may mislead you to think "left" or "wrong" triangles exist; they do not. "Right" refers to the Latin word rectus, meaning "upright."

Hypotenuse and sides of a right triangle

We already know the square vertex of the right triangle is a right angle. Opposite it is the triangle's hypotenuse, the longest of the three sides, usually labeled c.

The other two angles in a right triangle add to 90°; they are complementary. The sides opposite the complementary angles are the triangle's legs and are usually labeled a and b.

A right triangle must have one interior angle of exactly 90°. It can be scalene or isosceles but never equilateral.

Use two uncooked spaghetti strands to make your own right triangle. Leave one alone; break the other strand into two unequal lengths.

Place the two short strands a and b so they meet at two endpoints and form a 90° angle. Laying the third strand c down to intersect the two endpoints of aa and bb creates a right triangle.

If you connect the two endpoints of those line segments, you have a right triangle.

Geometry uses symbols as shorthand. Here are important ones to know:

Greek mathematician Pythagoras gets the credit, but other civilizations knew about this theorem. The Pythagorean Theorem describes the relationship between the lengths of legs a and b of any right triangle to the length of hypotenuse, c:

The sum of the squares of legs, a and b, are equal to the square of hypotenuse, c, or

Thousands of proofs of this theorem exist, including one by U.S. president James Garfield (before he became president). One proof is easy to make with graph paper, a straightedge, pencil, and scissors.

Learn how to use the Pythagorean Theorem to calculate the length of one side of a right triangle.

Construct an altitude (or height) h from the interior right angle C to hypotenuse c (so it is perpendicular to c).

Call the point where the altitude h touches hypotenuse, c, point D. You now have two triangles, △ACD and △BCD. Each of these triangles is similar to the other triangle, and both are similar to the original triangle.

This means two angles of △ADC and △ABC are similar, making the triangles themselves similar (by the Angle-Angle postulate or AA postulate):

Go through the figure again, concentrating on the larger, new triangle BCD. Here ∠BDC = ∠ACB, and ∠DBC = ∠ABC, so again, (by the AA postulate): 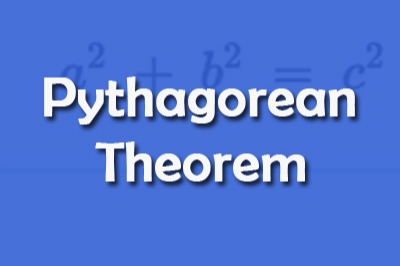 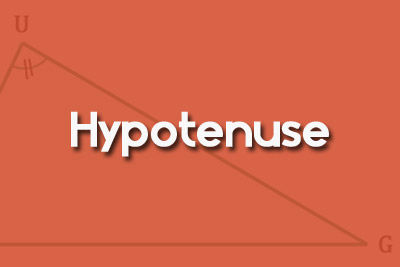 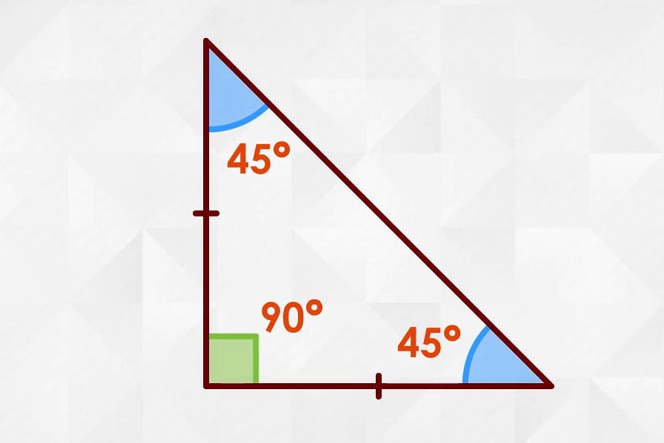 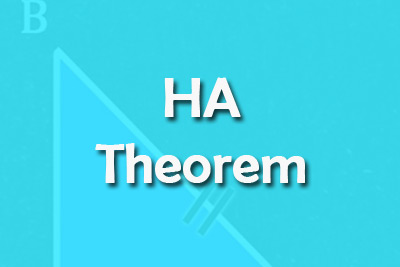 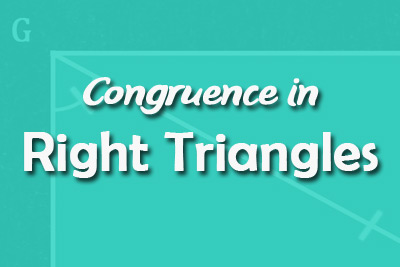 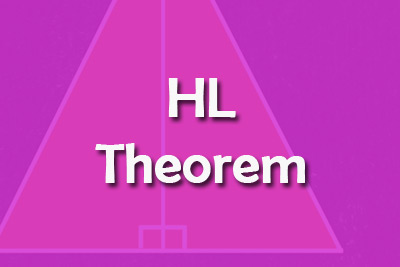 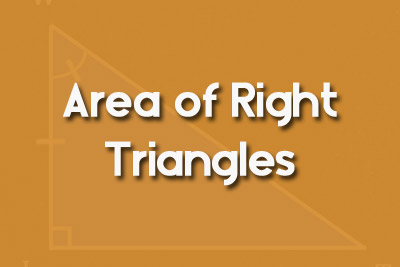 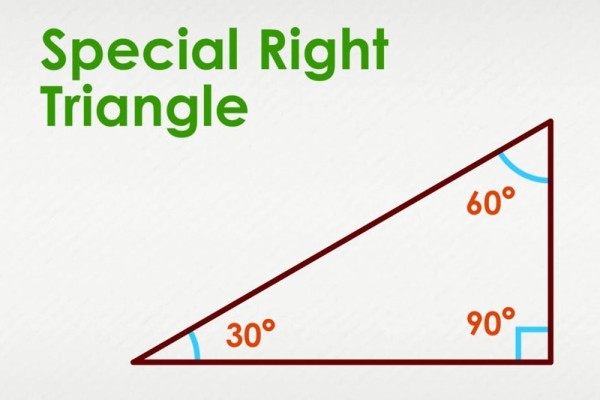