A decagon is a 10-sided polygon, with 10 interior angles, and 10 vertices which is where the sides meet.

Polygons get their name from Greek, meaning "many-angled," because all polygons have multiple interior angles. They close in a two-dimensional space using only straight sides.

For a polygon to be a decagon, it must have these identifying properties:

In many decagons, the sum of interior angles will be 1,440°, but that is not an identifying property because complex decagons will not have that sum.

Drawing a decagon takes no skill; simply draw 10 line segments that connect, and you have it. Drawing a regular, convex decagon, however, takes real skill, since each interior angle must be 144°, and all sides must be equal in length.

Drawing a concave decagon is actually fairly easy: make a five-pointed star and fill it in. That is the star that appears 50 times on the Unites States flag, and the outline of such a pentagram (five-pointed star) is a decagon.

All polygons can be drawn as regular (equal-length sides, equal-measure interior angles) or irregular (not restricted to congruent angles or sides). The regular, convex decagon is a subtle and elegant shape, with 10 exterior angles of 36°, 10 interior angles of 144°, and 10 vertices (intersections of sides).

Because it is a challenging shape to make, the regular, convex decagon is popular with coins (like those from Australia, Belize and Hong Kong). Irregular decagons must simply have 10 sides closing in a space, but the lengths of their sides can vary greatly.

So far all the decagons discussed - regular, irregular, concave, and convex - share the same properties:

Notice that a single decagon can fit into several categories. The classic regular decagon meets all these requirements:

In geometry, a decagon is a ten-sided polygon or 10-gon. 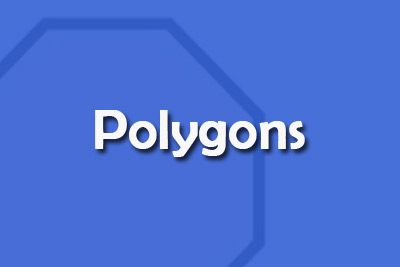 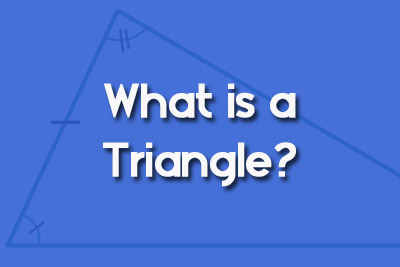 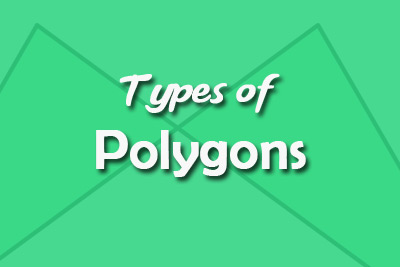 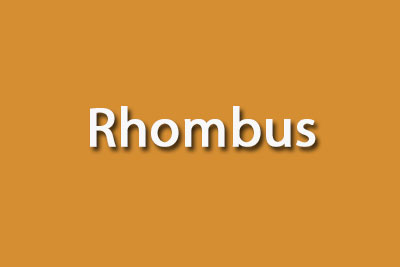 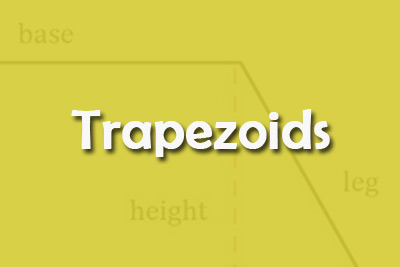 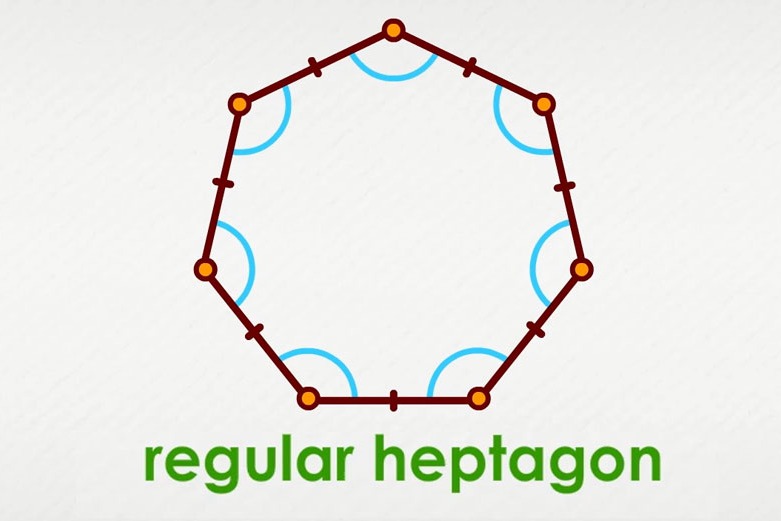 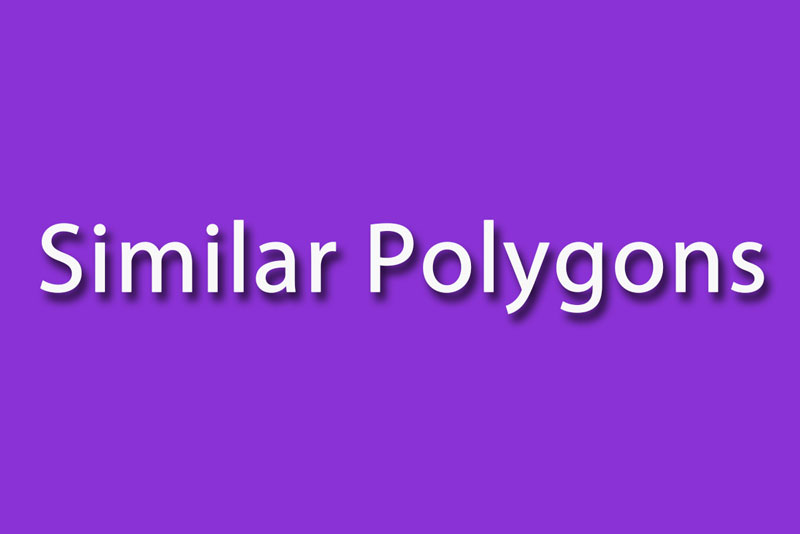 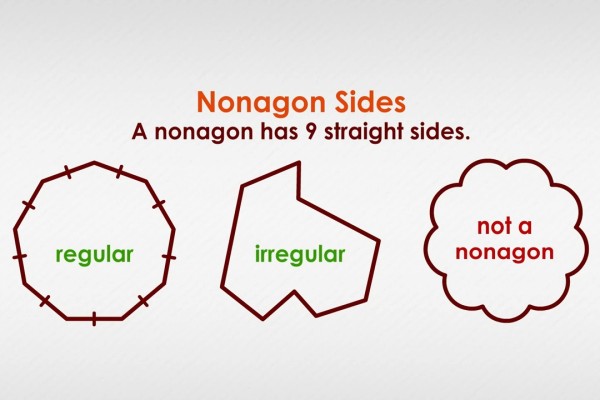 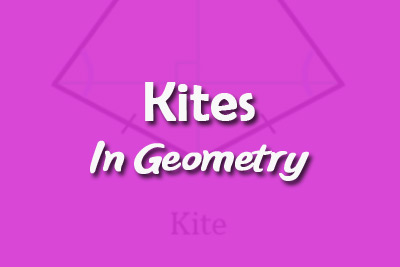 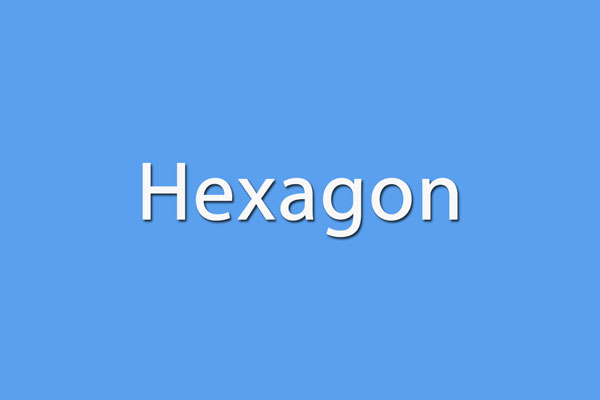